“We’ve got to have an old pair of your mother’s long boards…er…skis, somewhere here,” Magnhildr crouched and twisted as she snaked her arm through the stacks of children’s skis. “She was full grown when she came to foster with us, so they should work for you, as well.”

Hjordis stepped anxiously from one foot to the other, her troll’s tail twitching, as she peered past the snow giant’s thigh into the closet carved into the cave wall. The children’s skis were all too long, and too large for her troll-halfling self. “I’m sorry I didn’t bring my own, Magnhildr, but I had no chance when the Berserkers raided the Hold.”

“I don’t imagine that horse you stole would have been too happy galloping with a pair of skis on his back.”

“No…oh!” Hjordis was interrupted by the crash and clatter of skis falling, and an untranslatable curse from Magnhildr.

“Ah! Here they are, in the very back. No poles—your mother never needed them—but the skis might well do. Hold your arm up over your head, Hjordis.”

Magnhildr held the ski against the young woman’s body. Surprisingly, the ski tip reached only to her elbow, rather than to the bed of her wrist; far too short for the journey-skiing typical for snow giants.

“Well, that’s surprising…and inconvenient,” growled Magnhildr. “Apparently your mother was not full full-grown when she was your age. She must have had a growth spurt during her second hundred years.”

“You mean I won’t be short forever?”Hjordis crowed. “There’s hope for me yet!”

Magnhildr looked over her shoulder and down at the fosterling, her goat’s eyes squinted. “You’ll always be short, from the perspective of snow giants. But, you’re exactly as you’re supposed to be, no more, no less. Get over it.”

Hjordis blushed and dropped her eyes. There was a kind of twisted comfort to those words, as she thought about it. Her foster mother’s blunt honesty was just one more thing she’d have to get used to, in being sheltered by the snow giants.

“Thank you?” she mumbled.

“I’m sure there’s an old pair of your mom’s long boards…skis…here, with the children’s skis. Like you, she was full grown when she fostered with us. They should work for you, too.”

Hjordis twitched her troll’s tail as she peered past the snow giant’s thigh. “Sorry I didn’t bring mine, Magnhildr. When the Berserkers raided my home, I had to run.”

“I don’t imagine the horse you stole would’ve been happy galloping with a pair of skis on his back. Ah! Here they are. Hold your arm straight up.”

Carrot Ranch Prompt (04/30/2020): In 99 words (no more, no less), write a story that features long boards. They can be used in any way you imagine, including a name for sporting equipment. How are they used and who is using them? Go where the prompt leads!

9 thoughts on “Long Boards Too Short”

Follow From the Valley of the Trolls on WordPress.com 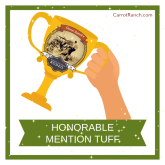 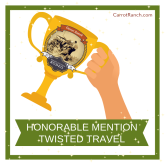 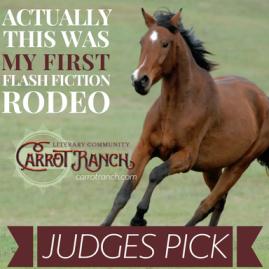 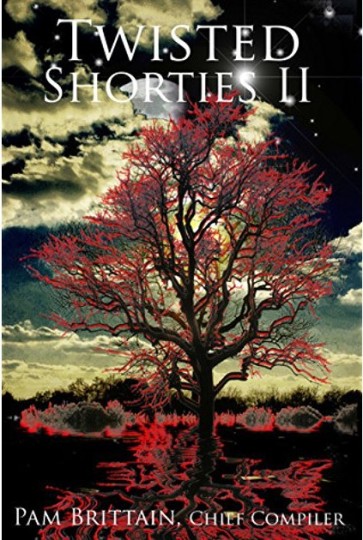 I Want to Change the World but Don't Know How

"Many prefer not to exercise their imaginations at all. They choose to remain comfortably within the bounds of their own experience, never troubling to wonder how it would feel to have been born other than they are." -J.K. Rowling-

Original Writing Inspired by King, Poe, and The Twilight Zone

Walk On The Wild Side